Most Important Factors in Child Custody

By Adamsmith | Views 8414
Child custody is a sensitive case, especially when both parents come up with a logical argument. Usually, the court takes the best decision by considering the child’s best interest. It means they first give priority to the young children's choice, what they want actually, with whom they want to stay. While giving child custody, the court needs to consider many factors how will they handle the custody case.

The factors which are used to determine in Custody Case:

There are some primary factors which are determined in a custody case. These factors help the judge to follow or come up with final decisions:


Most Important Factors in Child Custody

There are also some other factors which are considered in the children custody.


The wishes of the parents:

The wishes of the children

Though the court does not put much pressure on the young children, but they always want to give priority to the child’s intentions that what their preference is and with whom they want to live. But if the court notice that the children choose that parent where is a high chance in spoiling then the court will make a different accommodation for the young children.

In short, the court will consider the children’s age while taking any decision and also will notice their wishes.

The relationship between Children and Each Parent

The court will consider awardee other parent visitation rather than custody, and that parent will have to pay the child support also. In this way, the court will give priority if the relationship between the child and with both parents.

Mental and Physical Health condition of children and parent

The court will verify how much the child needs to adjust in their life after the divorce of their parents, with whom they feel comfortable living, what they want after their parent’s divorce. The court will make this judgment on the base of this adjustment process.

When the court notices any neglect from any side of the parent, they will reconsider the child custody. If any claims of the from the child or any parent come true, then the court will decide how to arrange the custody.

Conclusion
It is challenging to predict how the custody will take place and how the case will be resolved. Most of the time, the court wants to give the decision for both parents in a joint arrangement. The court will make the decision that will allow the child so that they can grow in a healthy environment. 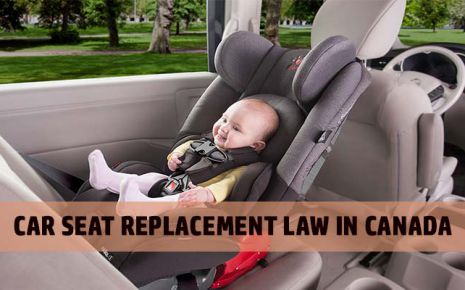 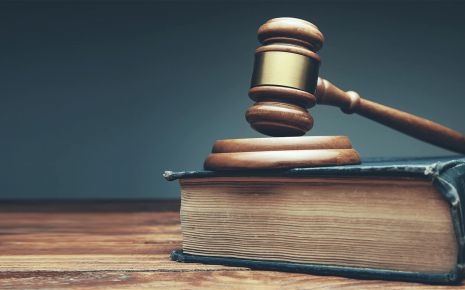 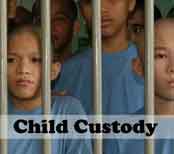 How is Child Custody Determ... 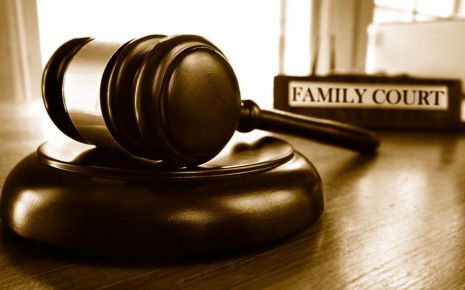 All about Child Support and...