Everything You Needed To Know About Dangerous Driving

By Kellywilson | Views 6648
Dangerously operating a motor vehicle is a serious crime and not just a traffic rule violation in Queensland. Also referred to as dangerous driving, this criminal offense can lead to about five years in jail, a fine of approximately $4,000, and suspension of driver’s license for a significant period. If you end up injuring or killing a person, then you can face the charges of dangerous driving for death or injury. Besides, there are certain situations that can further add to the penalty causing up to fourteen years of imprisonment. These include: If you or your dear one faces a driving charge, seeking legal advice is utmost essential as it can lead to confinement or at the least fine or disqualification of the driver's license. Since these issues are complex, appearing in the court without any representation can prove risky. To avoid this, you should get in touch with a reputable Brisbane traffic law firm first. An experienced lawyer may not only save you from facing jail but also help prevent the situation of impounding or forfeiture of the motor vehicle.

Incidents that can lead to dangerous driving charges

One judgment error from your end in split seconds can cause hazardous driving charges against you. The police can hold you accountable for an accident on several grounds, such as:
Although these charges are strict and can lead to serious circumstances, you can still escape the clutches of the law by building a strong defense. For example, one can claim that inappropriate road or vehicle conditions caused the accident. Or, there was some emergency due to which driver had to rush. Or, you are not the one who was driving the car. But proving these to the police or court might not be so simple as it may sound. Only learned and experienced traffic lawyers can help you get rid of the severity of it all.

Hence, if you wish to avoid imprisonment or penalty, then look for a lawyer in your city. You can come across scores of law firms that deal in this field. You can narrow down your searches after going through their websites and speak to the few selected ones to understand who can redeem you of these legal complications or at least give you some respite by mitigating the penalties. 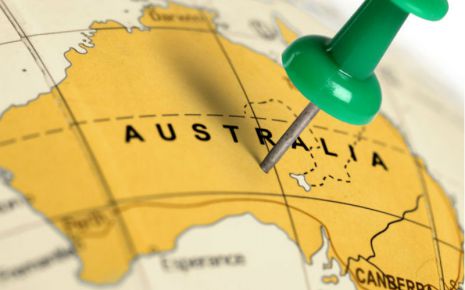 What Are The Considerations... 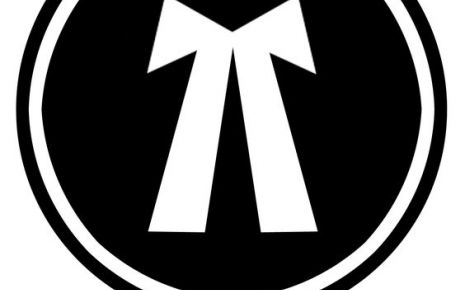 What Things An Employment L... 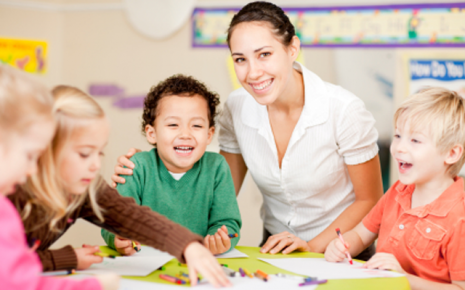 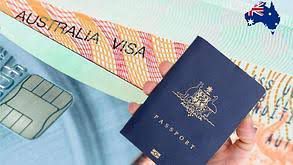 Why we need a property lawy...