Know the Benefits of Contacting a DUI Lawyer

Driving can be exciting and fun, but driving under the influence of an intoxicant is not so thrilling. Have you been ever chased by the cops or caught with a DUI (driving under the influence) offense? If it is, then take a deep breath and contact a DUI lawyer. A DUI lawyer can help you to get rid of these situations. A good DUI lawyer has the necessary experience as well as the required skill to defend you in the court in the most effective ways. There are a lot of highly skilled and experienced DUI Lawyers Miami who can be hired at the time of your requirements.

9 Reasons for Hiring a DUI Lawyer
You will get several advantages by hiring DUI Lawyers Fort Lauderdale. Here, we are about to discuss some of them. So, you can have a look at them:

A Lawyer can Ease your Mind:
It is quite difficult for a person to deal with the stress of DUI arrest and it’s probable conviction. Most of the people don’t have any idea regarding the criminal justice system as well as the rules and regulations extended by it. Moreover, if you are facing trouble with the law for the first time, then you are also unaware of what to expect. In this situation, it is so common to be worried and anxious about the future of the DUI case. An experienced DUI lawyer can help you to cope with your fears. By hiring a DUI lawyer, you will know that there is someone who can provide you comfort.

Preserve all the Legal Evidence:
Sometimes, jurisdictions order the video evidence of your arrest and also mandate for the breathing test. If there is a blood test, then your blood sample will be kept legally for a few times. A good DUI lawyer must be aware of the acts that have to be filed not just protect the evidence, but also to ensure that the evidence doesn’t get damaged or lost in the process. The DUI lawyer can also inform you regarding the importance of evidence that you might not be aware of.

Detailed Scrutiny of the Case:
A lawyer who has specialization in DUI cases will go through the case critically to find out the particular evidence that will prove valuable in the case. Furthermore, a good lawyer will also try if it can be shown that the cop behaved unreasonably while arresting you. Remember, there are several innocent people dragged into the court without any valid reason. By getting in touch with a DUI lawyer, you can also enhance the chances that you are not incarcerated for little or no reason.

A Proper Investigation of your Case:
Mostly, there are some witnesses or onlookers who have to be interviewed for the case. It doesn’t whether they are civilians or law enforcement members, an experienced lawyer will investigate all the facts that surround your arrest. So, by hiring a DUI lawyer, you will be able to prepare a defense team for you when the charges are filed. Furthermore, an onlooker or the witness might forget the details of the particular incident. At this moment, a lawyer can help them to provide the correct information in the court.

Avoid Permanent Criminal Record:
If you are arrested for driving while alcoholic, then it can also destroy your professional life. Driving while being drunk is a crime that can stay on your record for at least 6 years. So, a mistake committed once will continue to trouble you for a long span of time. At that period of time, you also face trouble getting a job, as some employers check the criminal records of their candidates before providing the job. So, if you are arrested for driving while drunk, you will need to hire a DUI lawyer without wasting any time.

Advice and Seek Special Court Orders:
The advantage of hiring an experienced DUI lawyer is that they know DUI as well as traffic laws in detail. They are also able to suggest any special court orders in order to prevent you from going to jail. Having a better insight into the laws allows the DUI lawyer to look outside the square to seek supplementary penalties that may result in fewer obstructions in your life.

Good Relationship with Police and Judges:
A good DUI lawyer who has specialization in this field tend to have a good relationship with the cops and Judges. That means they know the attitudes of the Judges towards these types of cases. So, they have the idea of what works and what doesn’t work in the eyes of the Judge. It can be beneficial for you to hire a DUI lawyer who has inside knowledge of the court, prosecutor, and Judge.

Sometimes, the idea of contacting a DUI lawyer dawns on a person months after the imprisonment. But, some of the important evidence might go missing by that time. Moreover, there might not have been any progress with the investigation of your case. After passing a considerable amount of time, the expected result of the case also might become immaterial. So, if you have just found yourself under a DUI offense, get in touch with DUI Lawyers West Palm Beach as soon as you can. 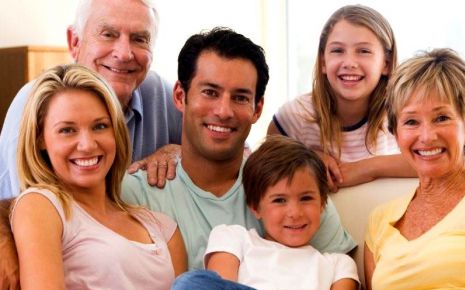 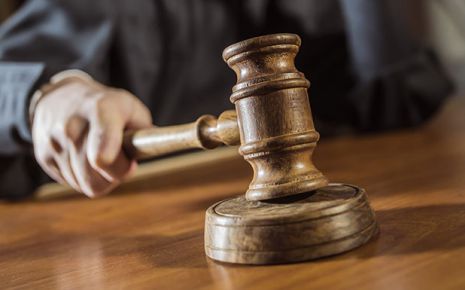 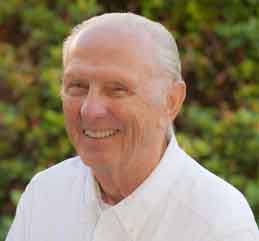 Does Your Agency Or Distrib... 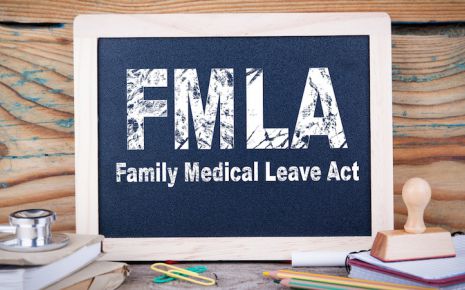