Illegalizing Convicted of MP's and MLA's

Introduction
In India it is a known fact which has been debated since a long time that the nexus between the criminality and politics goes to the root of keys problems which our country is facing. The power of muscle men cripples the efforts made by the politicians who actually wish to work in the interest of the common and not ‘theirs’.

However the instant case happens to be a landmark decision which has the potential to facelift our Indian democracy and cur the entry of people with a criminal bent of mind into the Parliament and legislative houses of democracy.

It was held that once a member becomes disqualified then his seat automatically becomes vacant by virtue of A. 101(3)(a) and A. 190(3)(a) of the Constitution of India. Hence the Parliament cannot provision to defer the date on which the disqualification will have effect and prevent the member’s seat from becoming vacant on account of the disqualification.

It was held that the Articles put a limitation on the power of the Parliament to defer the date on which the disqualifications would have effect and a special provision cannot be avoid the natural corollary of a disqualification.

Hence Sec 8(4) of the act which creates distinction between a sitting member and a proposed to be member of the house since it defers the date on which the disqualification will take effect in the case of a sitting member of the house is beyond the powers conferred on Parliament by the Constitution thereby making it ultra vires to the Constitution of India.

Conclusion
Criminalization of the politics has been an issue plaguing the Indian Political System. As per Association for Democratic reforms, current Parliament has highest number of politicians facing criminal charges like kidnapping, sexual assault etc.

Corruption and criminalization of politics is hitting at the roots of democracy. Therefore, Parliament take steps urgently to curb this menace. Candidates & political parties must give wide publicity to criminal cases pending against him or her, in the local media, both print and electronic, after he or she files nomination to contest elections. 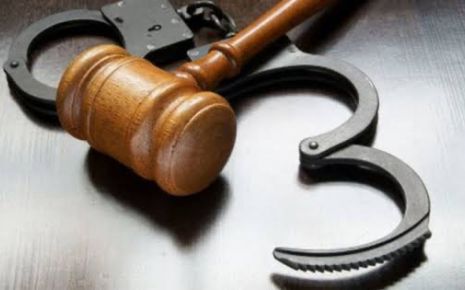