By Pranjal | Views 5704
Copyright law doesn't unequivocally force content-based limitations with respect to the copyright-ability of works. A condition where up to a work is unique and fixed in an unmistakable medium of expression and articulation, it is qualified for copyright insurance and qualified for enrollment and the registration, regardless of its substance. Hence, child sexual entertainment i.e. popularly known as child pornography, snuff movies or some other unique works of initiation that include crimes are copyrightable.

Such work can be profoundly beneficial for its producers despite the fact that society doesn't really profit by such works, and may even be hurt by, the work. Along with income from deals, the creator of an unlawful work may likewise have the option to collect damages for encroachment. This plan doesn't profit society and ought to be modified. In the wake of inspecting how the current copyright system manages functions including criminal behaviour, this article proposes another structure.

To begin with, reviewing the components of copyright and consider existing substance-based limitations in copyright, brand name, and patent law. In the wake of assessing whether copyright law ought to force content-based limitations with respect to unlawful works, and whether such burdens would be protected, it is inferred that makers ought not to profit by works that are connected to destructive crimes.

Concerns regarding denial of the copyright of illegal/ unlawful woks
If court denies the copyright-ability of certain works then certain concerns arises in this regard which are as follows: 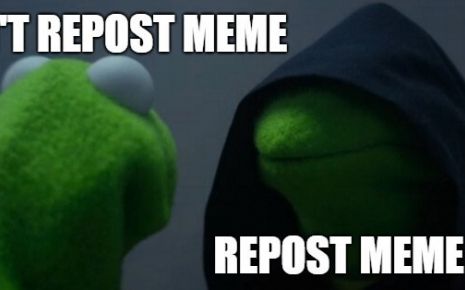