By Vishal Soni | Views 4245
The Right to Information Act, 2005 (RTI) has came into existence in year 2005, but large portion of our country citizen are still unaware about this Act. The objective to write this book is to bring awareness of this act in simple and understandable language to citizen of our country.

RTI is weapon to fight for good governance, Transparency and against corruption. There are many NGOs working to spread knowledge of the RTI. Lakhs of citizens have benefited by using RTI, but no doubt thousands are still struggling to get results.

The use of RTI has opened up the working pattern of government authorities and also other connected bodies. It has helped in numbers of cases to reduce corruption, transparency in working of government departments and also helped for better governance.

What is Right to Information?: (Section 2)

Section 2(j) in the Act States:
Right to Information Means the right to information accessible under this Act which is held by or under the control of any public authority and includes the right to:


How to do RTI Application:

RTI can be done by filling RTI Application Form Annexure A

FIRST Appeal Procedure:
If PIO Fail to give information or refused to give reply for RTI Application, Applicant can go further for 1st Appeal under section 19(1) of the RTI Act, 2005

Second Appeal Procedure:
If PIO Fail to give information or refused to give reply for 1st Appeal Application, Applicant can go further for 2nd Appeal under section 19(3) of the RTI Act, 2005

The Right to Information

Constitutionality of the RT...

Right to Die with Dignity a...

What Is Right To Information

Role of Legislation and Imp... 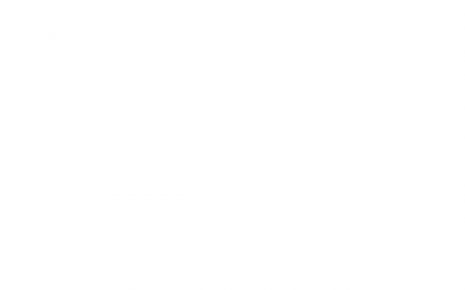