Is A Whatsapp Group Administrator Is Liable For Any Objectionable Content Posted By Any Of The Group Member?

By Ajayamitabh7 | Views 9078
Whatapp has proved its relevance in decimation of information very fast. One of unique feature of this application is that it also provides the users a right to create a group. In that group any member can post his view. The person who creates Whatsapp group is called administrator (admin) of the group. He may also make other members of group as group admin. This application provides this right to Whatsapp administrator either to add any member or remove him from a group. The admin also has right to remove objectionable content.

Because of rapid popularity of this android application , many issues are propping up, having legal consequences also. Many members of a whatsapp group put objectionable contents. In such situation , if whatsapp admin does not take any action against such offending contents , then what could be his liability? Can he made vicariously liable for such offending content posted by a member of group?

Recently Nagpur Bench , Mumbai High Court , while dealing with such situation, has absolved a whatsapp group admin from criminal liability. It was a case where a complaint was filed before before District Gondia consequent there to FIR No. 36 of 2016 was registered. The complainant filed this complainant against the whatsapp admin namely Mr. KIshore who was resident of District Gondia. In this case charge sheet was filed against the whatapp admin. The offences invoked against the whatsapp Administrator were punishable under sections 354-A(1)(iv), 509 and 107 of the Indian Penal Code and section 67 of the Information Technology Act, 2000 and also proceedings bearing Regular Criminal Case No.177 of 2016.

The case was filed against whatsapp Administrator on the ground that accused no.1 has used filthy language against the complainant. Grievance of the Complainant was that the neither the group administrator removed the accused number 1 from whatsapp group , nor asked him to submit apology to the complainant. In such situation FIR No. 36 of 2016 was registered against whatsapp group admin and the Investigating Agency, after completion of investigation, filed charge-sheet before Judicial Magistrate First Class, Arjuni-Morgaon in the afore mentioned proceeding.

Being aggrieved of framing of charge in this case, the afore mentioned whatasapp admin filed petition under section 482 of the Code of Criminal Procedure, which was numbered as Criminal Application (Apl) 573 of 2016 . This matter was heard by Z.A.Haq And Amit B. Borkar, JJ., Division Bench, Nagpur Bench, Mumbai High COurt. The title of case was Mr. Kishore Vs The State of Maharashtra and another. This Judgment came very recently , i.e. on 01.03.2021.

The Court decided this issue that whether an administrator of Whatsapp group can be held criminally liable for objectionable post of its member for committing offences punishable under sections 354- A(1)(iv) , 509 and 107 of the Indian Penal Code and section 67 of the Information Technology Act, 2000.

The Hon'ble Court discussed the nature of Whatsapp group. It observed that " A chat group is a feature on Whatsapp which allows joint participation of members of the chat group. Group Administrators, as they are generally called, are the ones, who create the group by adding or deleting the members to the same. "

The Hon'ble High Court laid down certain pre condition for making a Whatsapp group administrator to be vicariously liable for any objectionable contents posted by any member in a group. These guidelines are " unless it is shown that there was common intention or pre-arranged plan acting in concert pursuant to such plan by such member of a Whatsapp group and the administrator. Common intention cannot be established in a case of Whatsapp service user merely acting as a group administrator. When a person creates a Whatsapp group, he cannot be expected to presume or to have advance knowledge of the criminal acts of the member of the group. "

After observing this the Hon'ble Court quashed the The First Information Report No.36 of 2016 was quashed as the Court did not find any active role of Whatsapp administrator in posting of objectionable content.

Durga Puja Pandals To Be Pu... 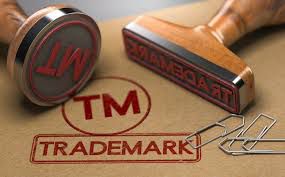 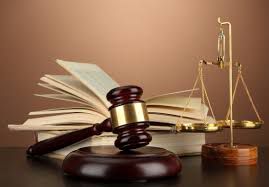 Server Test And Copyright I... 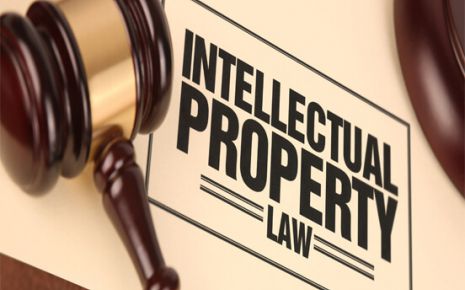 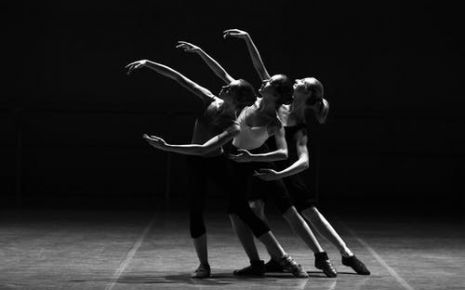 Copyrightability And The Ar...