By | Views 6560
Facts Of The Case: Petitioner- S.R Bommai v/s Respondent- Union Of India
Bench: S.R.Pandian, A.M. Ahmadi, Kuldip Singh, J.S.Verma, P.B. Sawant, K.Ramaswamy, S.C.Agarwal, Yogeshwar Dayal, B.P Jeevan Reddy.
Date Of Judgement- March 11, 1994. Issues Raised In The Case: Judgement Of The Court:
This case deals with assessing the lawful mechanism and searching the whole area of Constitutional imperative on Central State relations and the contentions role of State Governors calling President's rule. The fact that under the system of our Constitution great power is discussed upon the centre vis- a vis the states does not mean that the States are little appendices of the centre. The center cannot temper with their powers.

This decision is acknowledged to be an important judgement as it has put an end to the arbitrary expulsion of State Governments under article 356 has to function .The judgement presumed that the power of the President is not absolute but an accustomed power and the presidential proclamation is not excused from the judicial analysis. Written By Srishti 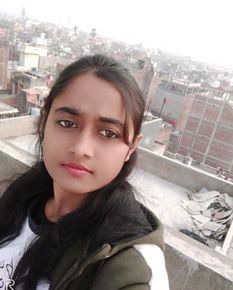 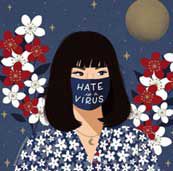