By Netikalpana | Views 3623
Drugs addiction is the worst social evil of modern civilization. It is a major issue of today's generation and a serious problem all over the world. Drug addiction refers to consumption of harmful substances that affect a person's mental as well as physical health. It involves taking dangerous and excessive consumption of legal and illegal drugs, which leads to changes in person's behavior. It is a method of self-destruction. The misguided teenagers and frustrated adults are the prey of this habit.

Drug addiction is a thought of fashion and modernization. The worst aspect of this social evil act is that if you start taking drug for fun or pleasure, than it starts becoming a habit of for day-to-day life. Drug abuse is now a social as well as cultural problem for today's generation as it has started polluting the minds and morals of youth.

There are several issues which raises the chances of addiction for regular and day to day consumption of drugs. But these reasons are all the result of some sort of emotional, psychological, physical factors that causes drug usage. Here are some other factors that leads to drugs usage:


Signs And Symptoms Of Addiction:

Different drugs presents different types of symptoms and mind sensation which are stable according to chemicals used in those drugs. There are basically emotional, physical and behavioral signs and symptoms, which insist a person to take drugs. These are the warning signs:


Types Of Drugs Used By People:

Many people use different types of drugs according to it's consumption and high frequency of the drug.

The following are many types of drugs that people usually abuse and they are:

There are multiple ways to control and deal with consumption of drugs. Several programs are made for drug prevention like:

The prevention of drug abuse first starts from family itself. Family, friends and loved ones plays a major role to keep an addict away from drugs. Parents and friends help them to clearly understand about the consequences of drugs abuse. Promoting protective factors are another safeguards against use of substance and addiction.

Educating the effects of drug abuse is the most important part. There are many educational programs which teaches the drug resistance techniques to the drug addicts.. Discussing reasons and risks, not to abuse drugs can be a beneficial way of promoting education.

Stop Addiction Before It Gets Worse

Treatments are recommended for people who are highly indulged in drug abuse. Medical professionals with proper care are recovered. Detox is completed under the supervision of therapist, which encourages a feeling of good and healthy life.

Conclusion
It's time to stand up for those who were misguided and became a part of an evil act , which harms the mental and physical strength of person. Drug addiction has become a major cause of concern all over the globe. A lot of people do not understand why people get addicted to drugs. However, the root of this evil lies in the disorder and degeneration of our social life. Around 35 million people suffer from drug addiction all over the world. The primary strategy is to enable society the community to handle drug addiction. 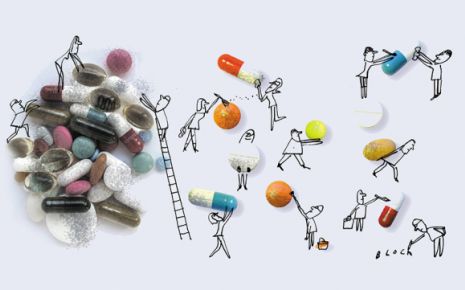 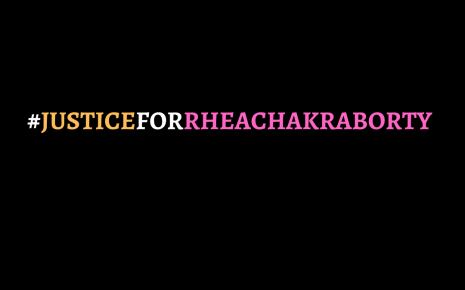 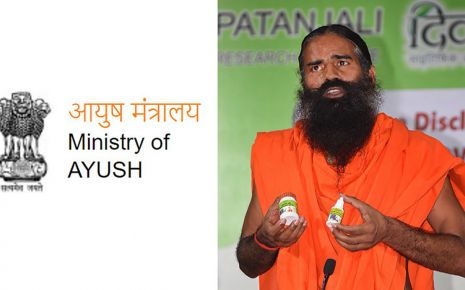 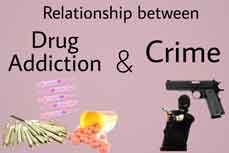