Summons To A Witness And A Person Accused Of An Offence: Procedure, Statement And Its Admissibility

By Prem Chandra | Views 4401
An investigation by the police starts as soon as the First Information Report or F.I.R u/s 154 of Criminal Procedure Code (CrPC) is registered in respect of an offence (s). The police collect evidence and during such investigation examine any person acquainted with the facts of the case so as to get information about the said offence.

Notice /summon to a witness

Under section 160 of the Code Of Criminal Procedure, 1973 police officer has the power to require the attendance of any person for investigation:

Notice/summon to a suspect /accused person

Thereafter High Court of Delhi in Amandeep Singh Johar vs State of Nct Of Delhi & Anr W.P.(C) 7608/2017 issued several guidelines regarding Procedure for issuance of notices/order by police officers under Sections 41A(i)


Statement of a witness


Power to issue Summons to produce a document or other thing

Under section 91 of CrPC, any officer-in-charge of a police station may issue a written order to the person in whose possession or power document or thing, necessary for any investigation, requiring him to attend and produce it, or to produce it, at the time and place stated in the summons or order.

However, the person is not bound to produce such document or thing which may be against such person
What happens when a person does not comply with the summon under Section 160 of CRPC?

In case any person does not comply with the summon issued by a police officer, he is liable to be prosecuted u/s 174 IPC which provides punishment with simple imprisonment for a term which may extend to one month, or with a fine which may extend to five hundred rupees, or with both.

Written By: Prem Chandra Khanduri - BSc ( Hons) L.LB, MBA, MA( Psychology), Diploma in Human Rights Presently working in Delhi Police as Inspector. He has worked in NCB, Narcotic and Crime Branch of Delhi Police and has vast experience of investigation of a variety of cases.
Ph no: 9911441848
Also Read: 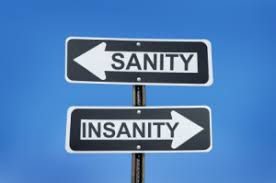 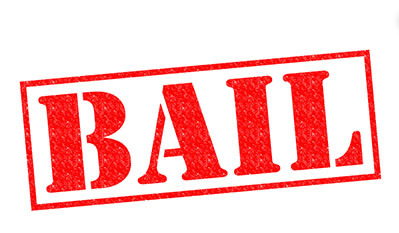