Why Fundamental Duties Should Be Made Enforceable?

By Madhvipatidar | Views 4569
Rights that do not flow from duty well performed are not worth having.- Mahatma Gandhi

The fundamental duties of the citizens of India are mentioned in Article 51A of the Indian Constitution. By the 42nd Amendment of the Constitution, adopted in 1976. Citizens of the country always seek their rights in the courts but when the point of discussion is about the duties everyone dusts their hands out, and no one wants to be a duty follower.

Introduction
The Fundamental duties were not mentioned in the Constitution at the initial stages but then the committee suggested that some steps are needed to be taken to ensure that the individual did not overlook his duties while in the exercise of his fundamental rights.

Fundamental duties were added to serve as a constant reminder to every citizen that while the constitution specifically conferred on them certain fundamental rights, it also expects citizens to observe certain basic norms of democratic conduct and democratic behaviour because rights and duties are correlative.

The fundamental duties are essentially taken from the Indian tradition, mythology, religions and practices. Essentially these were the duties that are the codification of tasks integral to the Indian way of life.

Reasons For Enforceability
As it is established that every right, without a duty, becomes a licence to do whatever on the part of the right holder, and this will create choice in the society where might is right will become a norm. so, enforcement of duties is a way to balance or smooth out the rights of an individual in society.

Fundamental duties promote a sense of discipline and commitment towards the nation from its citizens. They help the people in this or that way realising national goals through the active participation of citizens in various activities and duties of the citizens rather than mere spectators.

Late Prime Minister Indira Gandhi very well stated that The moral value of fundamental duties would not be to smoother rights but to establish a democratic balance by making people conscious of their duties equally as they are conscious of their rights.

It's A Means Of Achieving Responsible Citizenry
The Fundamental Duties, though, non-justiciable, are in some of the other manners striving to achieve responsible citizenry and norms of a civic society. There are various aspects of fundamental duties that play an important role, in the enforceability, effectuation and implementation of Fundamental Duties. All these aspects are taken together to consider those fundamental duties that substantially help citizens to be responsible.

Elucidation and elaboration of Fundamental Duties will act as a covering aspect for ambiguity in their description. Our country whose literacy rate is substantial requires more attention and awareness in this area. The introduction of Article 51-A had created a strong base for a concert national character and will develop a sense of togetherness and harmony among all the citizens.

Need For Enforceability
As the fundamental duties are designed concerning the individual and the nation. The sole purpose of incorporating the duties was to instil a sense of patriotism in the citizens. There are no legal provisions for the enforceability of these duties. These duties are non-justiciable, as the violation of this is not punishable. Citizens are morally obligated with an inherent compulsion towards the performance of these duties.

India is a county where the hands are open to take and not give, making duties a moral obligation people does not give an eye to this. When one a shortest of the point their right is violated, they can be seen Infront of courts seeking for justice and remedies but when it comes to duties there is no such obligation on people to perform them as it is on the state in case of rights. It is essential for a country like India to make the duties that are essential for the proper working of the nation and system enforceable.

In today's time, it is important to emphasise the need to remember fundamental duties for the progress of India. Democracy cannot be established deep roots in society until the citizens don't complete fundamental rights with their fundamental duties. For a polity and a nation to survive, citizens should have a high sense of duty.

Conclusion
The supreme court has said that since duties are obligatory for citizens, the state should strive to achieve the same goal and focus on the same goal the state needs to enforce them so that the people of the county will consider them as a legal duty rather than just a mere moral duty. Rights and duties have to exist together. Rights without duties will lead to anarchy.
There is a need for these duties to be made obligatory for all citizens, subject to the state enforcing the same by means of a valid law, or else the law stands in a very disadvantageous position.

To sum up Sir Robert Welch said, The real freedom of any individual can always be measured by the amount of responsibility which he must assume for his own welfare and security.

A Scenario of Digital Rape ...

An analysis of Alternative ...

Fear is just a choice 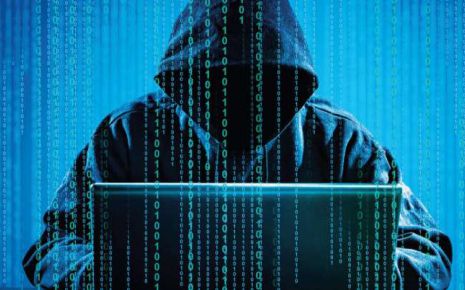 The Advancement of Technolo... 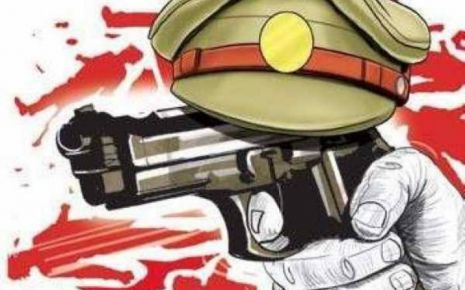 Relation Of Police And Poli...