All About Criminal Procedure Identification Bill, 2022

It authorises law enforcement agencies to collect, store and analyse physical and biological samples of convicts and other persons for the purposes of identification and investigation in criminal matters. It seeks to repeal the identification of Prisoners Act 1920 which provided for the collection of only fingerprints and footprints.

The said Act, in its present form, provides access to a limited category of persons whose body measurements can be taken. As per the Bill, any state government OR Union Territory administration may notify an appropriate agency to collect, preserve and share the measurements of a person of interest in their respective jurisdictions.

Key features of the Bill

The Bill seeks to Define "measurements" To include finger impressions, palm-print and foot-print impressions, Photographs, iris and retina scan, physical, biological samples and their analysis, etc.

To collect, store and preserve the record of measurements and for sharing, dissemination, destruction and disposal of records.
Empower a Magistrate: To direct any person to give measurements; a Magistrate can also direct law enforcement officials to collect fingerprints, footprint impressions and photographs in the case of a specified category of convicted and non-convicted persons.

To take measurements of any person who resists or refuses to give measurements. Authorises police to record signatures handwriting or other behavioural attributes: Referred to in section 53 or section 53A of the Code of Criminal Procedure, 1973, for the purposes of analysis.

The National Crime Records Bureau (NCRB) will be the repository of physical and biological samples, signature and handwriting data that can be preserved for at least 75 years. The record of these measurements will be retained in digital or electronic form for a period of seventy-five years from the date of collection.

The court or Magistrate, for reasons to be recorded in writing, can direct agencies to maintain the records. The records are to be destroyed in the case of any person who has not been previously convicted of an offence punishable under any law with imprisonment for any term.

Why need such law?

The world has undergone technological and scientific changes, crime and its trend have increased. Advanced countries across the globe are relying on new "measurement" techniques for reliable results. It was felt necessary to expand the"ambit of persons" whose measurements can be taken as this will help investigating agencies gather sufficient legally admissible evidence and establish the crime of the accused person. The Bill will not only help our investigation agencies but also increase prosecution. There is also a chance of an increase in conviction rates in courts through this.

Resistance to or refusal to allow the taking of measurements under this Act shall be deemed to be an offence under section 186 of the Indian Penal code (IPC); No suit or any other proceeding shall lie against any person for anything done, or intended to be done in good faith under this Act or any rule made thereunder; Central government or state government may, by notification in the Official Gazette, make rules for carrying out the purposes of this Act

Issues with the Bill 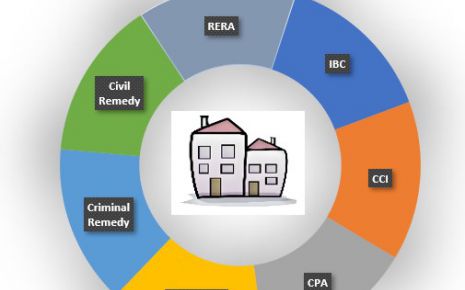 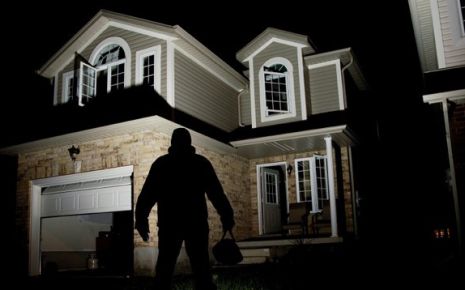 Policing During The Time Of...

Firearm Laws In India And I...