By PriyankaTodewale | Views 5683
Copyright is that intangible property built on the concoction of originality, fixation and minimal creativity, further it is protected with the compound of rights granted with it such as reproduction, adaptation, translation and communication to the public. The kind of work which can be protected under Copyright Act are musical compositions, paintings, sculptures, photograph, drama, films, books, software's etc and the list is not exhaustive.

The Copyrights can be given temporarily to use it for commercial and/or non-commercial purpose which is called 'Licensing' and the rights can also be completely transferred which is termed as 'Assignment'. Assignment means transfer of ownership whereas Licensing means grant of certain rights for specific time period and in some cases I it can be perpetual subject to certain clauses. Here, we are discussing about securing the rights of Copyright owner and also the end user/purchaser/subscriber/consumer in case of 'End User License Agreement'.

To secure the rights it is always recommended to have a License Agreement in place. In a License Agreement, the owner of Copyright is called "Licensor" and the entity seeking rights is called "Licensee", the agreement is drafted in a way to secure the interest of both parties to the agreement. Therefore, to secure the interest of both parties, the agreement consists of different clauses and provisions explaining in detail:
This article articulates the key contractual provisions of End User License Agreement. There can be two types of EULA, first is in which the user reads the terms and conditions and agrees or disagrees with it; second method is where some act of the user such as installation of the software, copying or use of the software can be implied as acceptance of the terms and conditions of the agreement, even though the enforceability of such agreements is questioned by courts time to time. [1]

Clauses are listed below:

Conclusion:
All in all, it can be concluded that EULA's primary object is to protect the rights of the Copyright owner from getting infringed. Also, the key take away will be that: End-Notes: 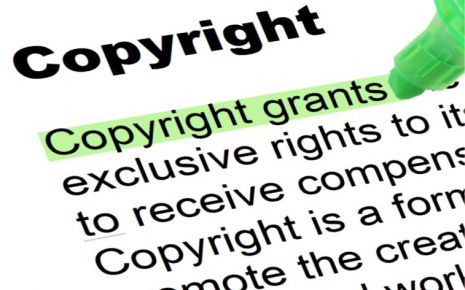