By Divya_singh | Views 4850
This article deals with election, power and removal of the president explaining in detail about the process of impeachment of the President.

Introduction
We are all aware that our Constitution is divided into 25 Parts and Part V of the constitution deals with the 'Union Government' based on five chapters in which Chapter 1 is the 'Union Executive' which deals with the 'President and Prime Minister'. In this article, we are exclusively going to talk about the President of India. The President of India is the constitutional head of the Executive of the Union. We as students have always wondered about the role of a president and what India's president actually is for.

The Indian presidency is different from other presidencies in the world. Does the Indian president serve a purely ceremonial role? Going by the words of Dr. Bhimrao Ambedkar, chairperson of the drafting committee of the Constituent Assembly of India, under the draft constitution the President occupies the same position as the King under the English Constitution. He is the head of the state but not of the Executive.

He represents the Nation but does not rule the Nation. He is the symbol of the Nation. His place in the administration is that of a ceremonial device on a seal by which the nation's decisions are made known.

The President of India holds many powers which include: So, considering the importance of the President in the Indian Parliamentary system, it would be inappropriate to say that the President is merely a rubber stamp.Now in this article, we are specifically going to deal with the process of removal of the President.

When can the President be impeached:

Article 56 deals with the tenure of the president which is supposedly five years unless:


Procedure for impeachment of President

Now coming back to Article 61, this article was introduced in 1948. Impeachment symbolises a major incident, that occurred if the President of an Indian nation violates the constitutional rule or fails to conduct any vital duty for the progress of the nation. Article 61 specifically deals with the process of removal of the Indian President.

Criteria For Filling Vacancy After Impeachment:

How is the president elected?

Unlike any election, the election to elect the president is very different. There is no direct election for electing the President.He is elected by an electoral college. The electoral college consists of only elected members:

According to the Constitution, the conditions that one must complete to be eligible to become the President of India, are given below:


Conclusion
We have always wondered what life would be as President of India. Our country has a parliamentary form of government but that does not mean that the President does not play an important part in running the country smoothly. The president is a vital part of the Union executive. And to top it all, the President has the Ordinance making power. Article 123 deals with this power. Among all the other legislative powers, this is one of them. The President enunciates an ordinance on the recommendation of the Union cabinet. The purpose of impeachment is not to punish individuals but it is to preserve the constitutional government. 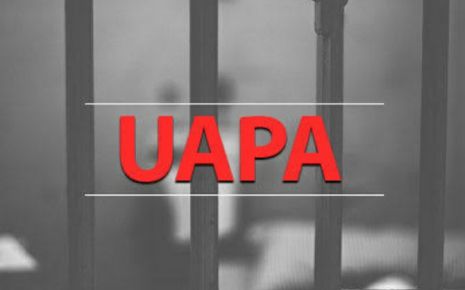 Constitutionality of UAPA A...

Rights Of Trade Union In India 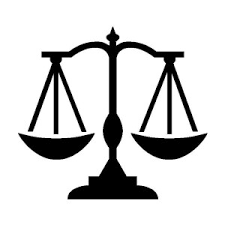 An Interpretation Of The Fu... 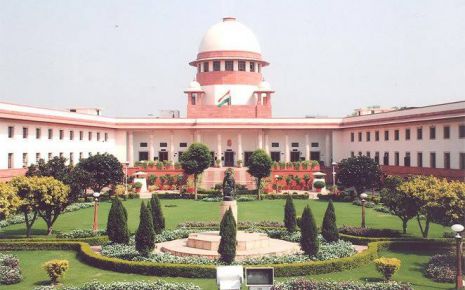